PAFO has just established its headquarters in Kigali after the completion of its registration in Rwanda and the Chief Executive Officer has completed the recruitment of the people necessary for its proper functioning. One year after setting up its headquarters (October 2020), PAFO launched its 1st institutional and financial audit.

The objective of the audit is to enable the auditor to express an independent professional opinion(s) on the PAFO’s financial position and management methods, as well as on funds received and expenditures incurred for the relevant accounting period at the end of each fiscal year in accordance with the International Standards on Auditing (ISA).

PAFO’s financial statements are prepared to reflect the financial transactions in respect with the laws of the head-office’s host country, the PAFO legal texts, the agreements and projects. 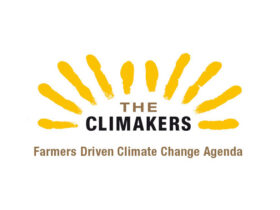 CLIMAKERS is inaugurating a new approach 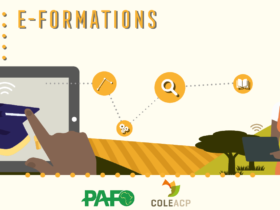 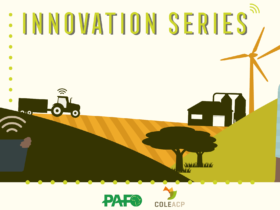 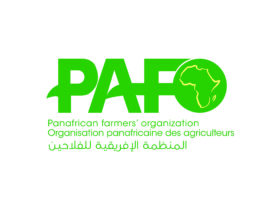 Promoting Knowledge and Use of Innovation Uptake

CLIMAKERS is inaugurating a new approach

Impact of COVID-19 on african famers

Press release : Impact of COVID-19 on african farmers and the proposed answers